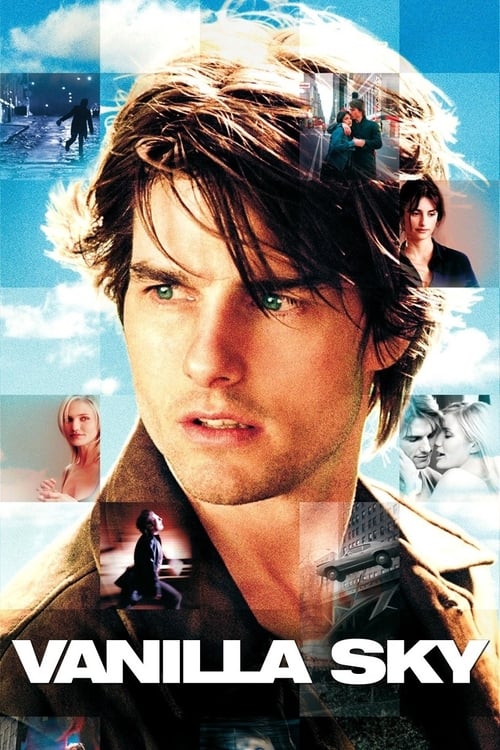 David Aames has it all: wealth, good looks and gorgeous women on his arm. But just as he begins falling for the warmhearted Sofia, his face is horribly disfigured in a car accident. That's just the beginning of his troubles as the lines between illusion and reality, between life and death, are blurred. 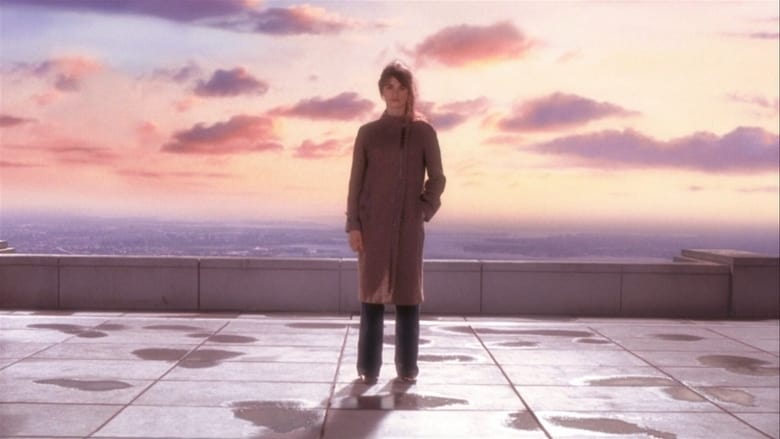 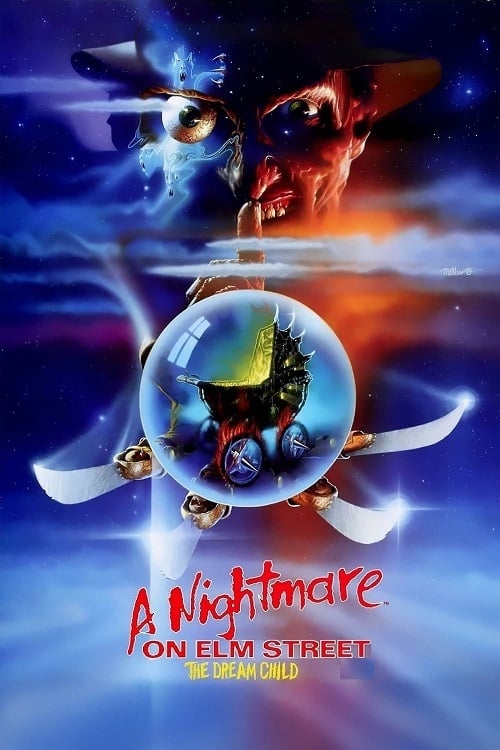 Alice, having survived the previous installment of the Nightmare series, finds the deadly dreams of Freddy Krueger starting once again. This time, the taunting murderer is striking through the sleeping mind of Alice's unborn child. His intention is to be "born again" into the real world. The only one who can stop Freddy is his dead mother, but can Alice free her spirit in time to save her own son? 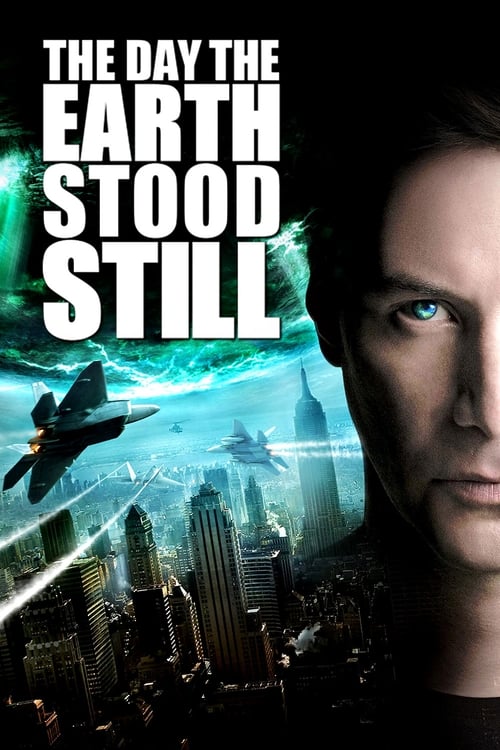 A representative of an alien race that went through drastic evolution to survive its own climate change, Klaatu comes to Earth to assess whether humanity can prevent the environmental damage they have inflicted on their own planet. When barred from speaking to the United Nations, he decides humankind shall be exterminated so the planet can survive. 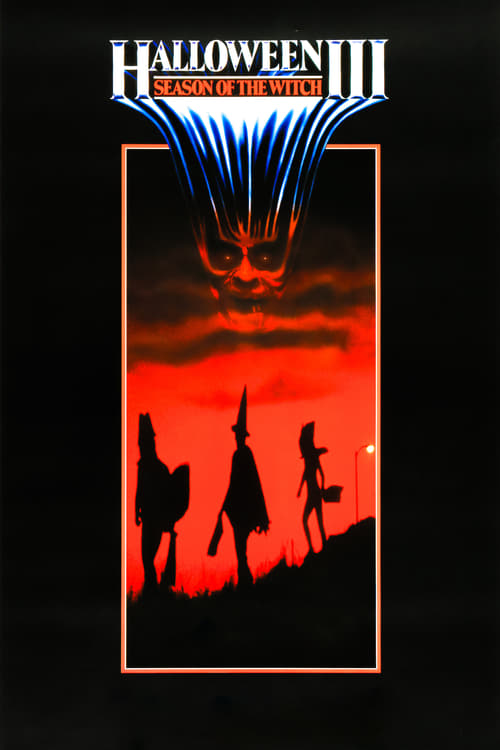 Dr. Daniel Challis and Ellie Grimbridge stumble onto a gruesome murder scheme when Ellie's novelty-salesman father, Harry, is killed while in possession of a halloween mask made by the Silver Shamrock mask company. The company's owner, Conal Cochran, wants to return Halloween to its darker roots using his masks -- and his unspeakable scheme would unleash death and destruction across the country. 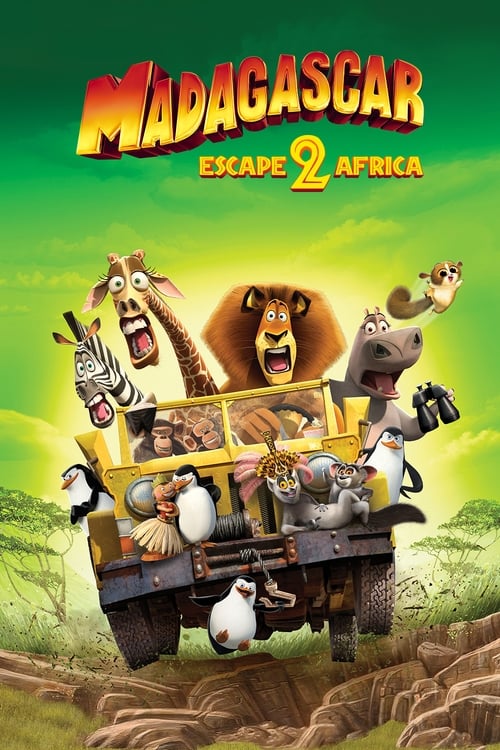 Alex, Marty, and other zoo animals find a way to escape from Madagascar when the penguins reassemble a wrecked airplane. The precariously repaired craft stays airborne just long enough to make it to the African continent. There the New Yorkers encounter members of their own species for the first time. Africa proves to be a wild place, but Alex and company wonder if it is better than their Central Park home. 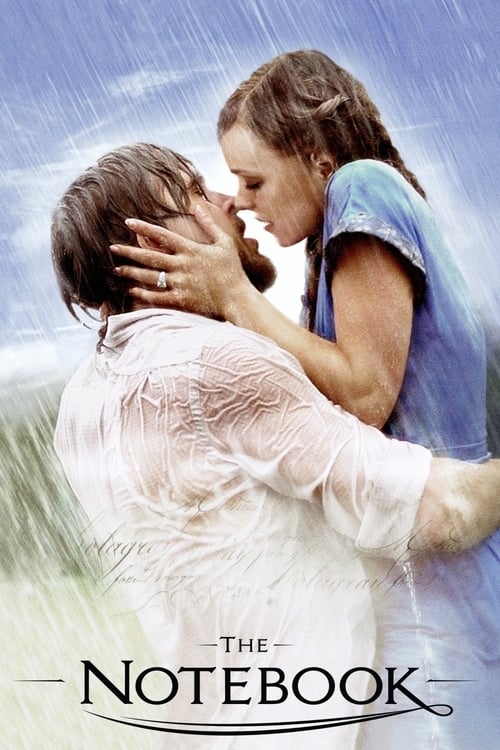 An epic love story centered around an older man who reads aloud to a woman with Alzheimer's. From a faded notebook, the old man's words bring to life the story about a couple who is separated by World War II, and is then passionately reunited, seven years later, after they have taken different paths. 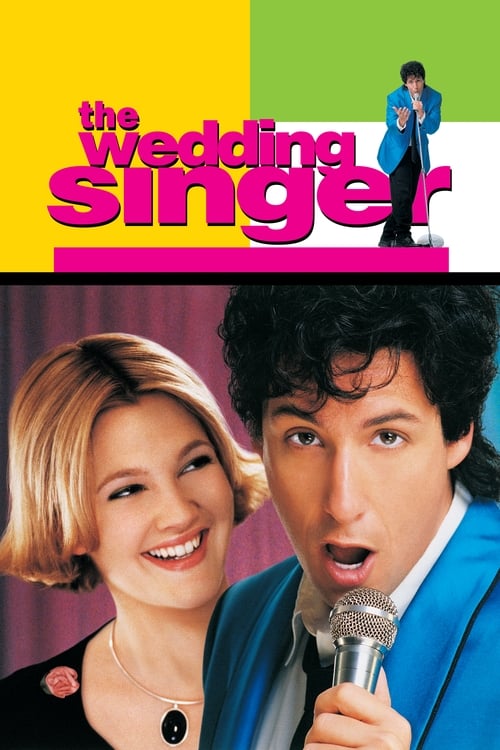 Robbie, a local rock star turned wedding singer, is dumped on the day of his wedding. Meanwhile, waitress Julia finally sets a wedding date with her fiancée Glenn. When Julia and Robbie meet and hit it off, they find that things are more complicated than anybody thought.