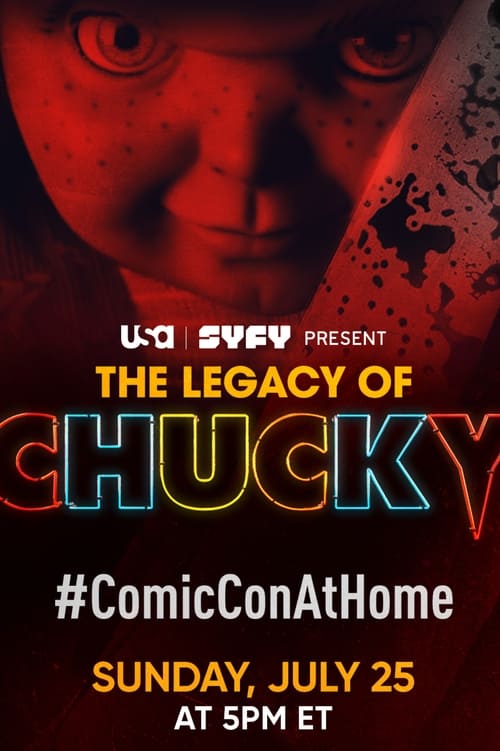 A celebration of the 30+ year legacy of the Child’s Play franchise and iconic character, Chucky, with never-before-seen interviews with franchise creator and actors. 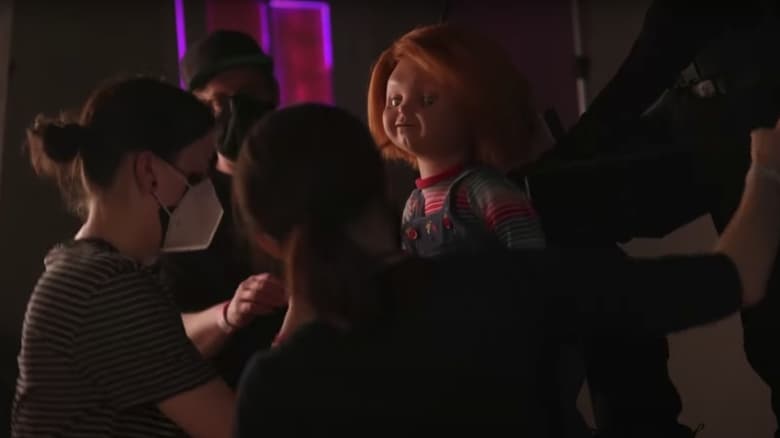 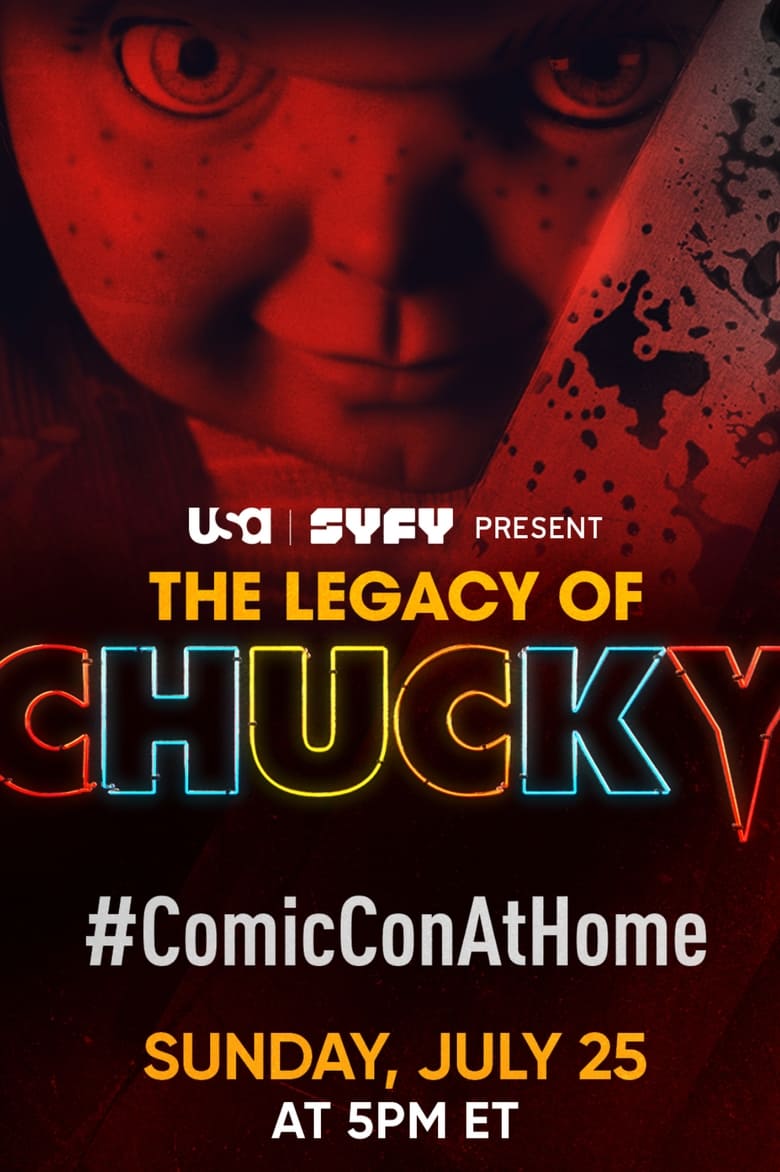 The Legacy of Chucky 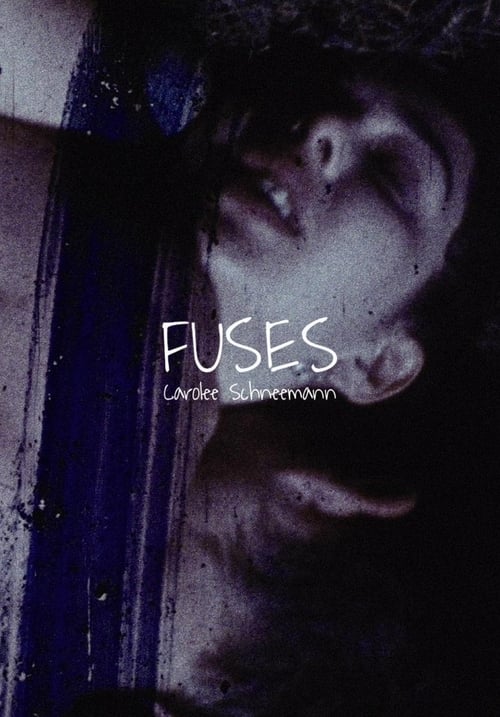 A silent film of collaged and painted sequences of lovemaking between Schneemann and her then partner, composer James Tenney; observed by the cat, Kitch. 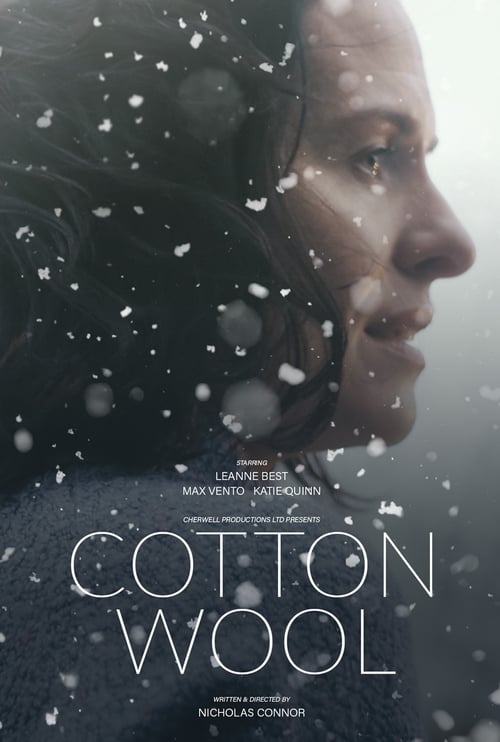 A single mother suffers a devastating stroke leaving her teenage daughter and 7-year-old son to care for her, testing the family's strength to hold things together as their roles are reversed. 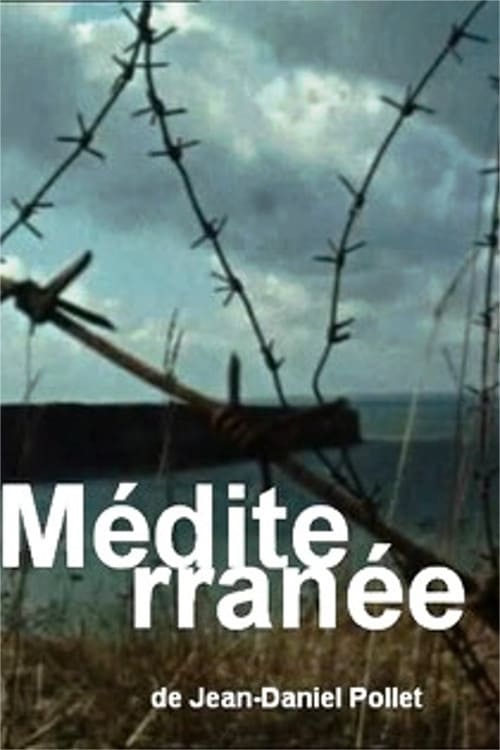 Pollet and Schlöndorff imagine the Mediterranean as a supernal arena. 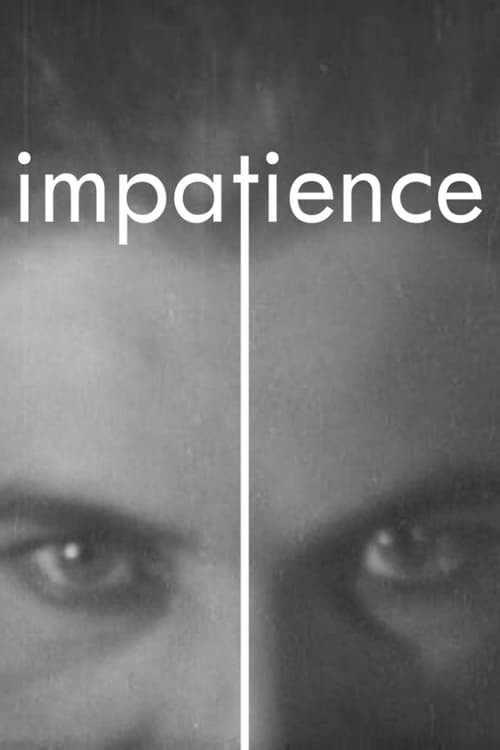 Dekeukeleire's film evokes the notion of impatience via fragmented images of a revving motorcyle, a woman's expressions, and roads of a mountainous landscape.

Homeo is a mental construction made from visual reality, just as music is made from auditive reality. I put in this film no personal intentions. All my intentions are personal. I’ve made this film thinking of what the audience would have liked to see, not something specific that I wanted to say: what the film depicts is above all reality, not fiction. Homeo is, for me, the search for an autonomous cinematographic language, which doesn't owe anything to traditional narrative, or maybe everything. Cinema is, above all, part of a way of life which will become more and more self-assured in the years and century to come. We are part of this change, and that’s why I tried in Homeo to establish a series of perpetual changes, in constant evolution or regress, which tries, above all, to focus on things. 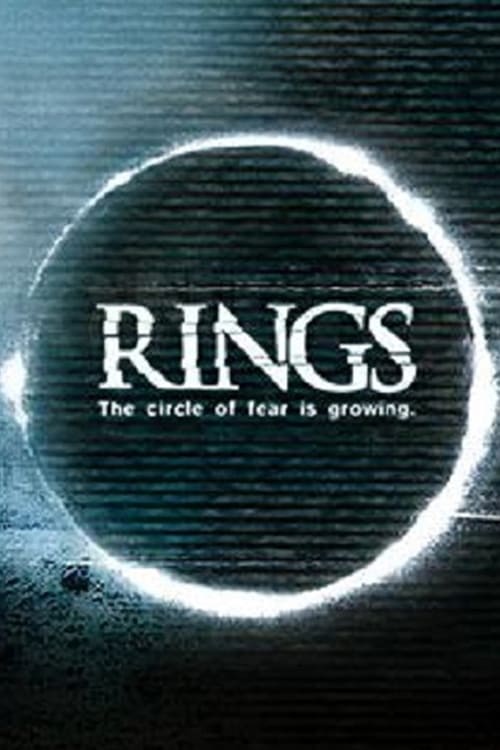 Some time after the events of The Ring, a subculture of people voluntarily watch Samara Morgan's video and wait to see how close to the seven-day deadline they can get before showing it to the next person. They record everything they see and share their experiences on a secret website dedicated to the videotape. No one has ever recorded a day seven.